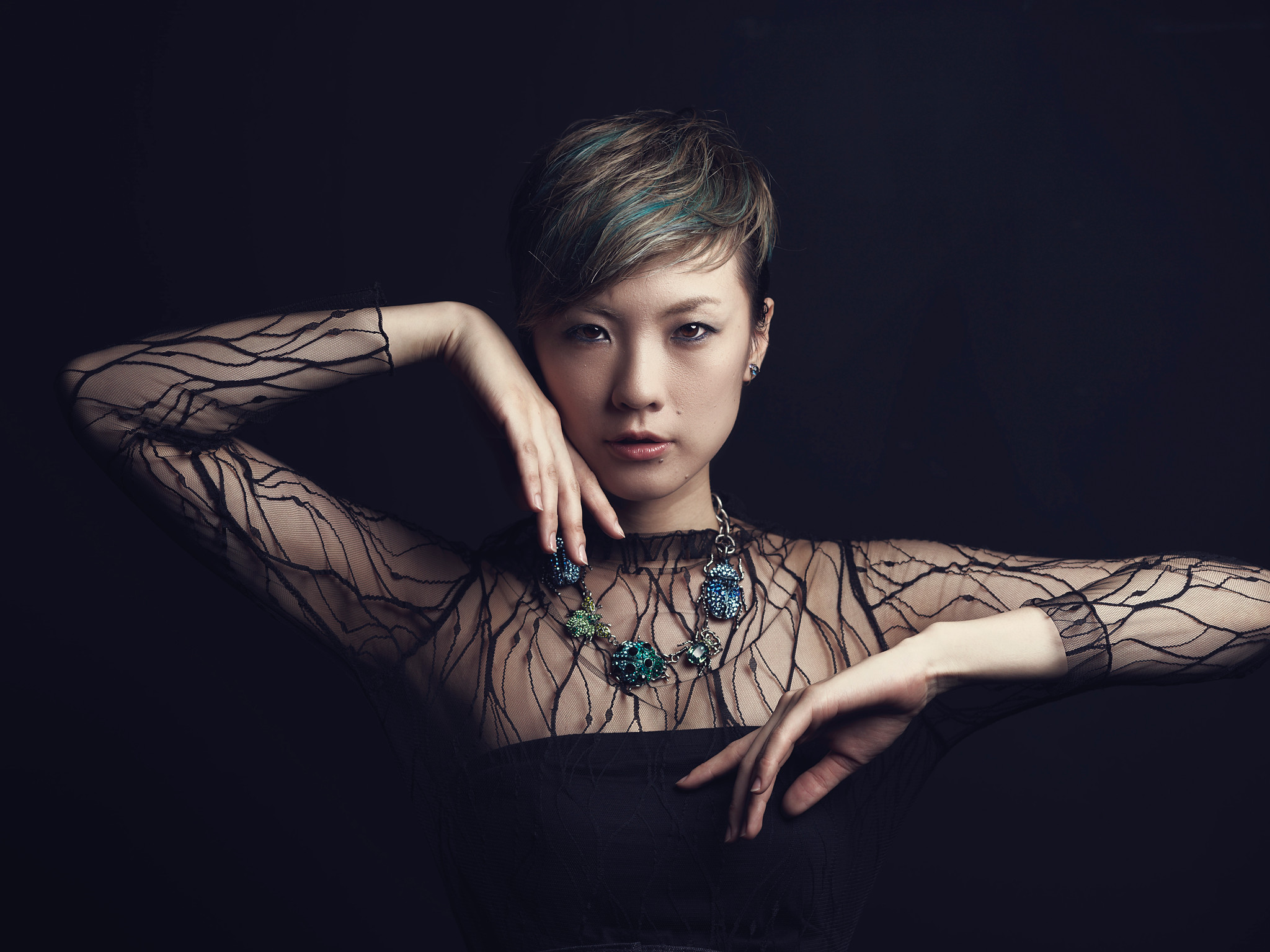 [vc_row css_animation=”” row_type=”row” use_row_as_full_screen_section=”no” type=”full_width” angled_section=”no” text_align=”left” background_image_as_pattern=”without_pattern”][vc_column][vc_column_text]I want to address something that I hear quite often regarding this camera.  I hear a lot of people saying this camera is somewhat of a novelty item, an accessory best coupled with a pair of bermuda shorts and a Tommy Bahama shirt, a rich mans travel camera.  I can totally understand why someone might think this, and I am sure there is some truth to this.  However, just because most Ferraris will spend most of their life in a garage rather than a track doesn’t mean they are not capable cars, in fact quite the opposite is true.  As nice as this camera looks,  as much as I am assuming many of them will sit in cabinets rather than in studios or on the streets, this is a serious work horse which is perhaps more akin in spirit to the original 500 series developed by Victor Hasselblad than the H series is.  This is not to dismiss or disparage the H series which I am quite fond of, if you consider what Victor originally wanted, a light, portable camera that shoots at a quality above others, this is perhaps the camera he would have invented if he were a young man living today.

I have photographed several jobs with this camera and have come to respect this camera a lot more.  In fact I suppose you could consider Photo Next a job. For a combined total of about 16 hours I gave demonstrations with the X1D as well as on occasion with the H6D-100c.  During the demonstrations in which I shot with the H6D-100c which was coupled to a 120mm macro lens, I found myself taking lot of breaks, shoot 5 frames, rest my arms, shoot some more, whereas when I was giving demonstrations with the X1D I basically didn’t feel the need to take breaks because my arms weren’t strained from the weight.

Although the X1D is diet Hasselblad it doesn’t lose the flavor of medium format.  That shallow depth of field is still there, the micro tonalities, the resolution, it is all there.  It is no wonder that I noticed the price on the H6D-50c just had a serious price drop.  It must have been expected that sales of the X1D would cannibalize sales of the H6D-50c as I personally don’t see any difference in image quality of X1D files as compared to the H6D-50c. Of course there are still reasons that the H6D-50c is at a price above the X1D but that difference in price as I see it isn’t because the image quality of the H6D-50c is superior because it is not.

Currently I shoot with a H4D-50 and a H6D-100c, so would I include the X1D in my camera bag?  At some point I will get one, I especially love that I can utilize my H series lenses on the X bodies, and though they may not be able to shoot with autofocus, the focus peeking and focus zoom abilities of the X body makes me forget this fact.  There is another medium format mirrorless camera on the market, which I have also had the chance to use.  I am actually a fan of that brand,  I love the products they make but their version of medium format camera seems to be directed more at a different style or type of photography.  The Hasselblad just seems to make more sense if you shoot with strobes, it has 16 bit capture which really helps a lot if you end up overexposing your image, and by a lot, I have personally been able to recover files shot at F4 when the meter reading gave me F16 ( I am still astonished by this and had to use two separate light meters just to make sure my meter was working properly) .  Furthermore I like using high speed sync and the Hasselblad leaf shutter allows me to synchronize lights to 1/2000th of a second.  I am not saying that the Hasselblad competition isn’t any good, but rather it fits a different market segment.

Although I seem to be promoting the X1D, the truth is I don’t own one, but would I own one?  I am already heavily invested in medium format and  shoot with both the H4D-50 and H6D-100c.  The reason I don’t have the X1D in my bag right now is simply economics, I just doesn’t make sense to invest in one.  However, if I were a photographer that hasn’t tried medium format and wanted to make that leap, this would be the camera on my radar.  Of course if I see an X1D pop up on Hasselblad’s certified pre owned list, I may have to buy one! 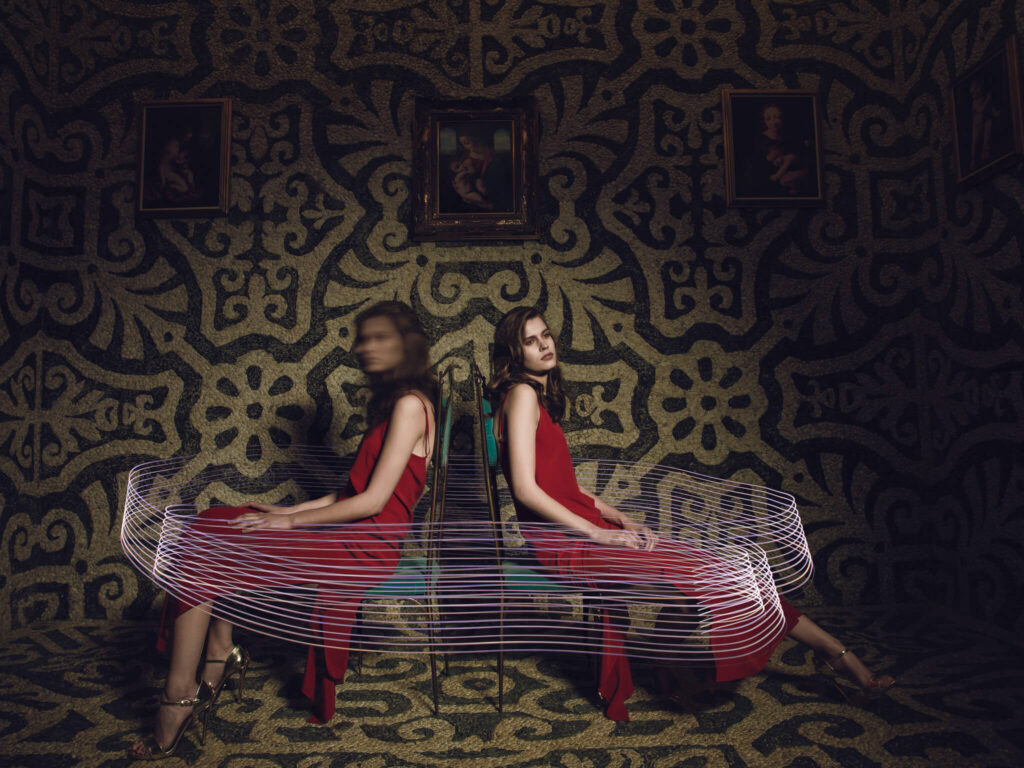 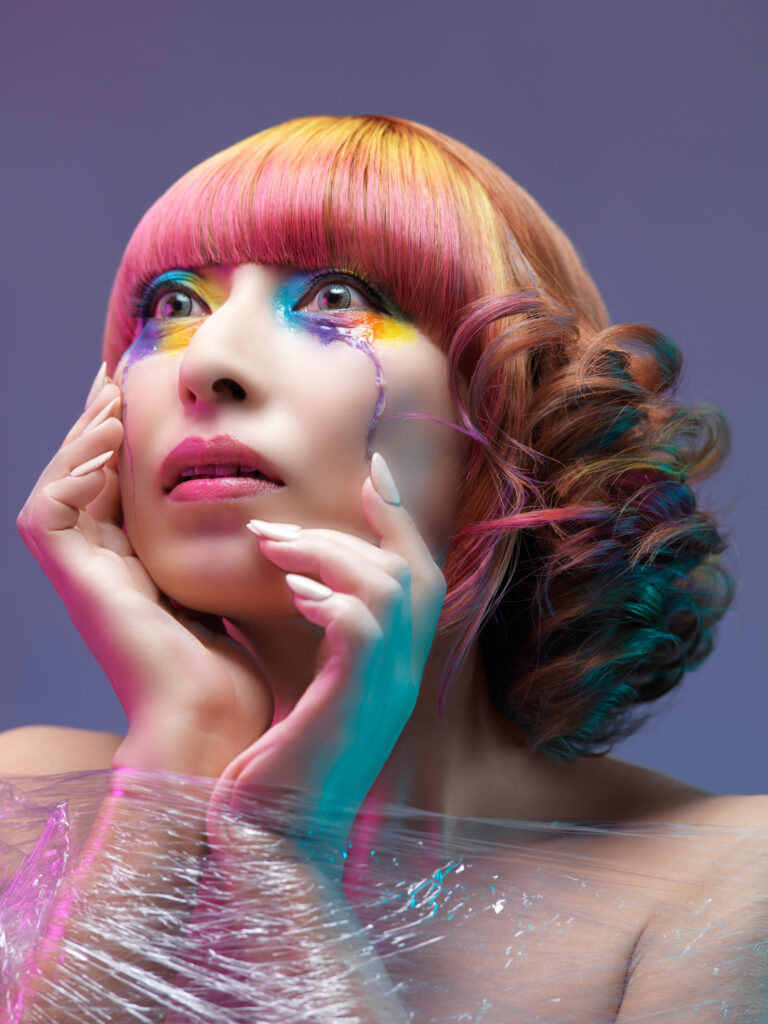 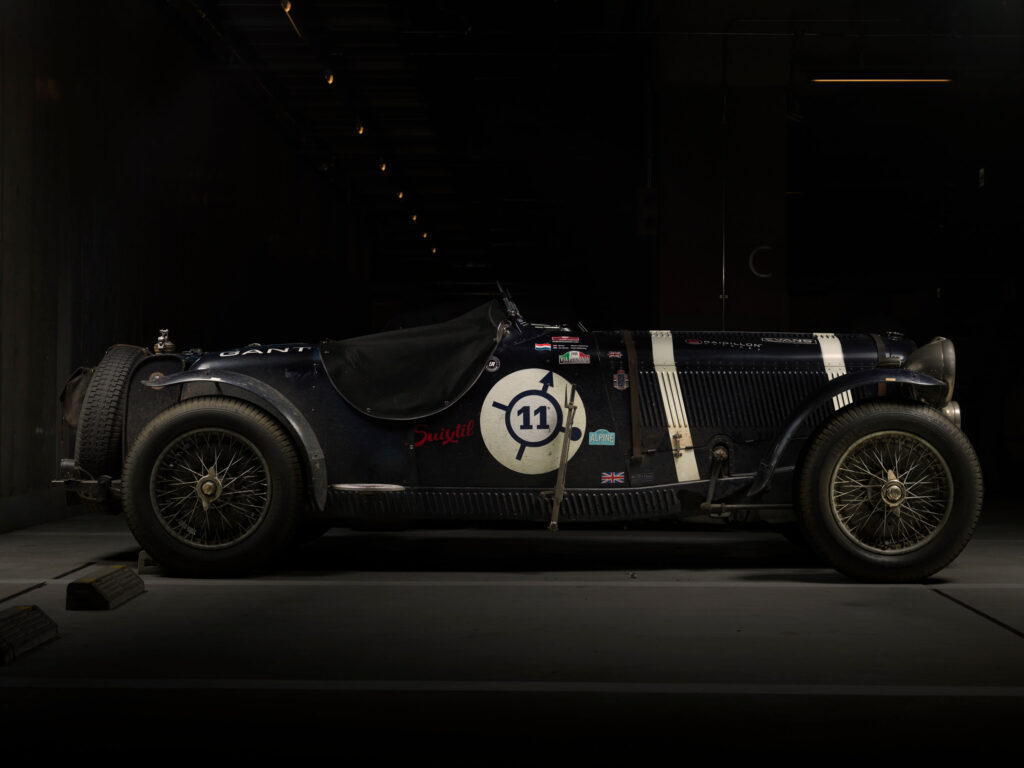 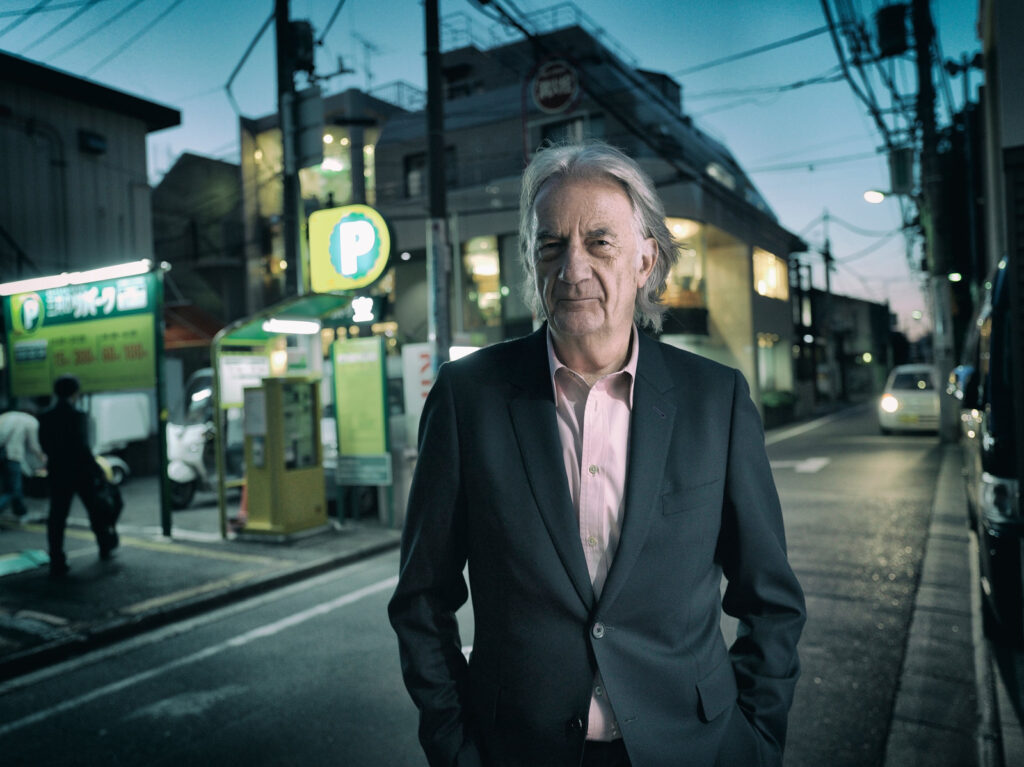 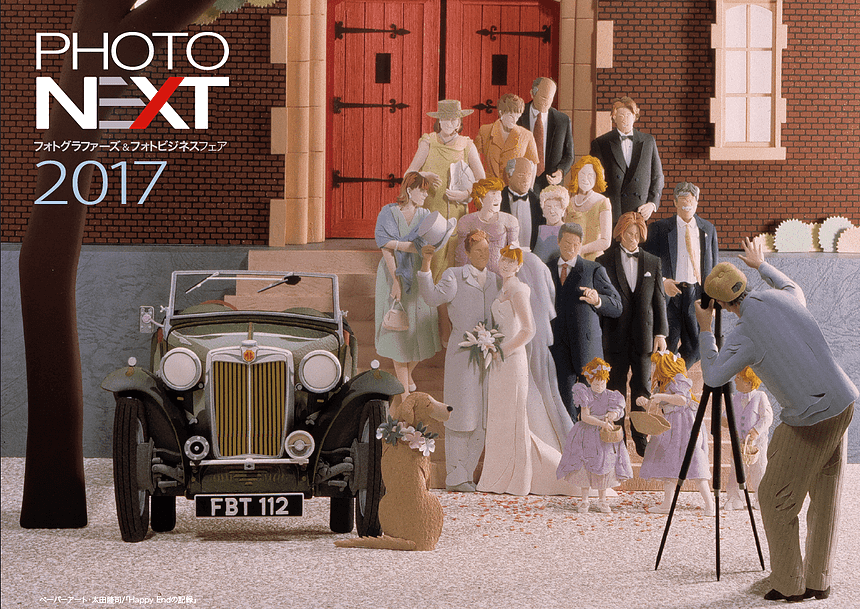 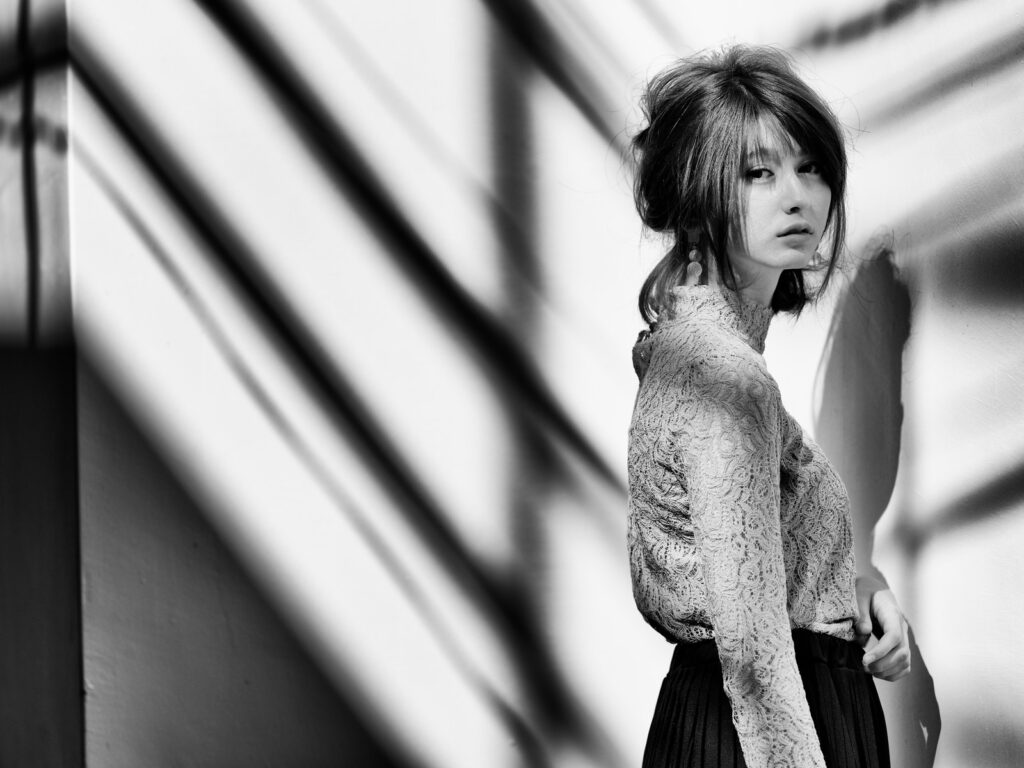