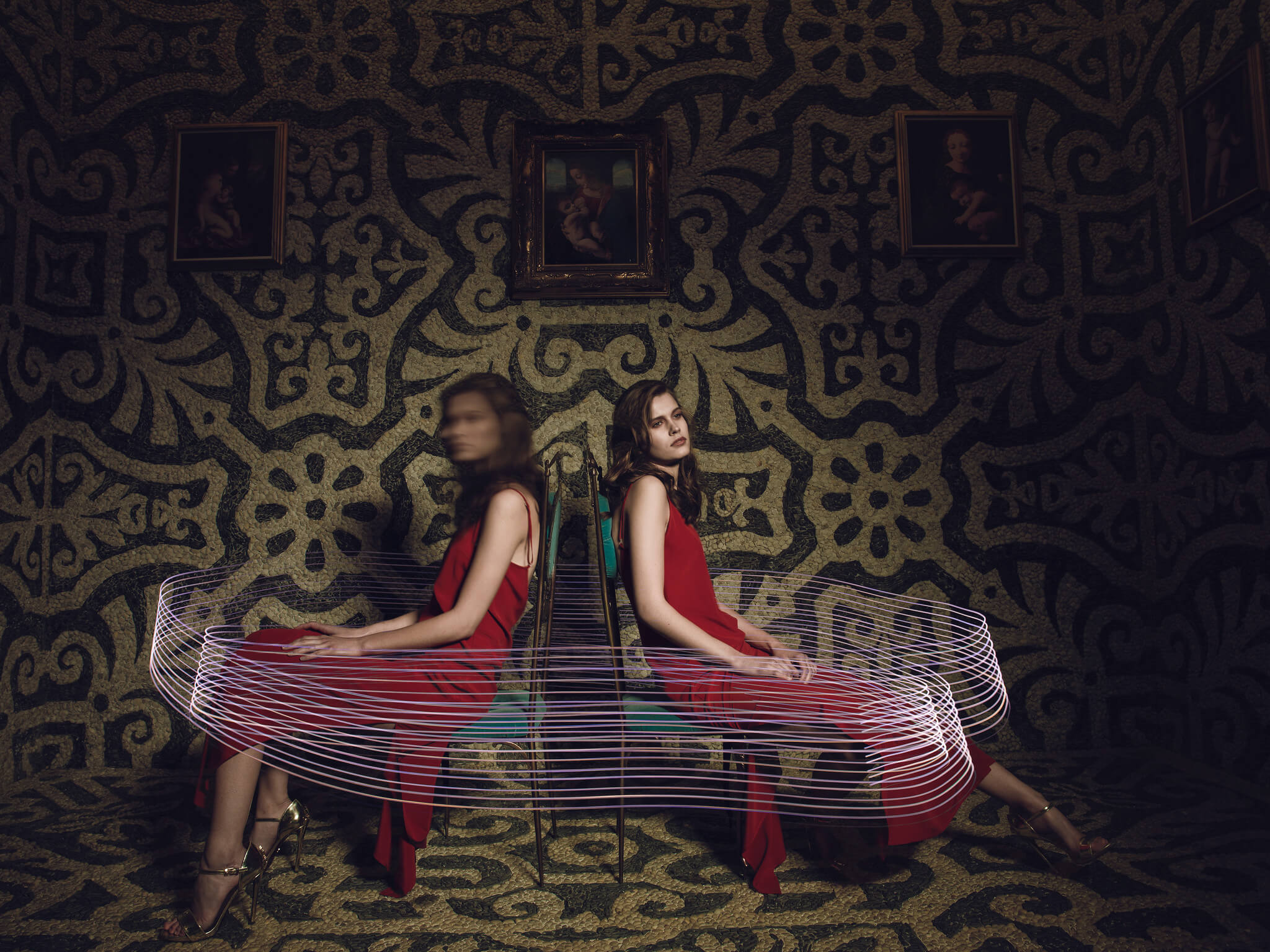 Posted at 09:12h in blog, Photography by Derek Makishima 0 Comments

Well maybe you are thinking the same thing I am right now, “So you went from being a Hasselblad ambassador to being an ambassador for Arri, what the hell are you doing to get this attention?” Don’t ask me how I do it, if you know me personally I tend to be very low-key to the point of being invisible in a crowd. However, I compensate for my lack of being able to talk for myself by writing about the gear I love, namely Hasselblad.  Oddly for as obsessed as I am about lighting, I don’t really go into detail very much about what I use, or for that matter how I use it. Though I have mentioned before that I typically only use one light, and love using parabolic umbrellas.  As for brands, I learned lighting using Arri lights, moved onto Broncolor, and when I am on location, I use either Profoto or Einstein lights.  However, I have been introduced to something which has really changed what direction I can think conceptually.  I know there are a million articles out there that talk about concept being King, and it is, but this idea that you should focus all your energy on your concepts and shoot with your iphone and a pen light and achieve something on the level of what Gregory Crewdson is doing is a bunch of bull.  Still it should remain that your concept needs to come first, and now that I have been introduced to the Arri Skypanel, I am allowed to take my concepts into a new direction that I wasn’t able to achieve using other lighting gear.  In the coming months I will do my best to post how this lighting system changes or rather enhances the way that I conceive and shoot an image.